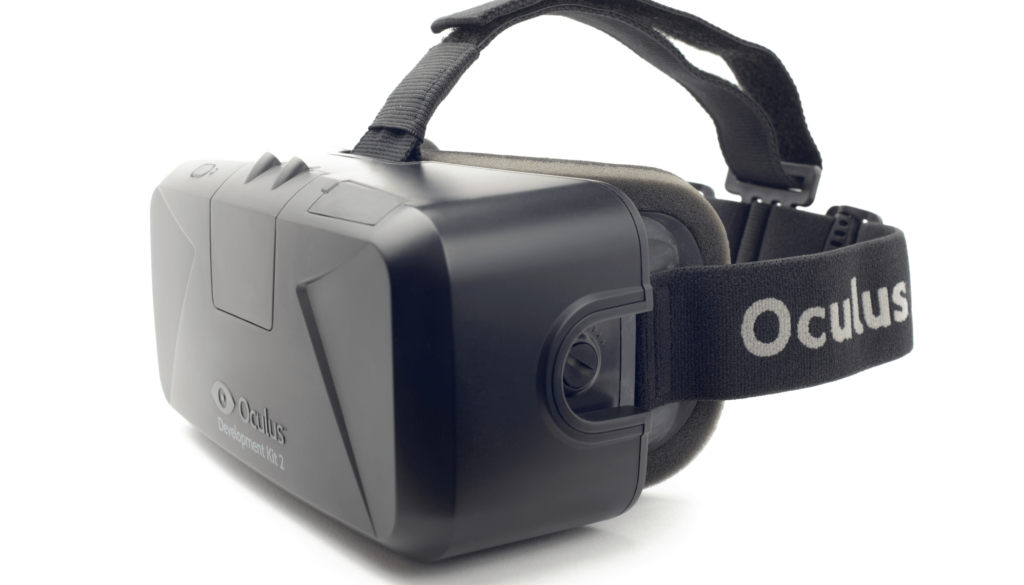 Virtual Reality (VR) is booming at the moment. Two years ago, Markets and Markets wrote a report outlining that the VR healthcare market grew to $976 million. That is an increase from $525 million five years earlier. Current research also shows that the VR and AR (Augmented Reality) healthcare market will grow to $5.1 billion within the …

How Oculus is Being Used in Healthcare Read More »

1. Surgeon Training
A critical part of a surgeon’s training is the shadowing of surgeons. However, only two students are allowed inside a surgery at any one time. This proves difficult when some hospitals have in excess of 300 students for every year group. This logistical problem can be circumnavigated by the use of VR technology. With cameras installed at angles in the operating theatre, a full 360-view can be gained, with students wearing VR headsets for full immersion in the high-pressure setting of surgery, allowing them to gain the experience but in a controlled and more comfortable way. The footage doesn’t have to be viewed in real time but can be downloaded at leisure with a VR headset.
2. Pain Relief
At first medical use of VR was as a tool for the management of pain. The idea of immersive technology was thought up by researchers at the University of Washington in the mid-90s. This treatment, first aimed at patients who had suffered burns, was with patients experiencing an almost game-like scenario of throwing snowballs at a penguin to distract them from their pain. Their research showed that burn victims suffered from up to 50% less pain when they were immersed in Virtual Reality.
3. AR for Medical Students
Microsoft’s HoloLens is a headset that creates a hologram of some digital content in the real-world environment. This means that students are able to look at realistic images of the heart or brain and are able to rotate, take apart, enlarge and examine them in detail right in front of them. Surgeons too can create their own holograms when they are preparing a complex operation.
4. Palliative Care
When a patient is on end-of-life care, it is difficult for them to experience things that they have long wanted to but are now physically unable. AR and VR don’t just offer training and life-saving treatment, they can also allow these patients to have a better quality of life through their experiences. With AR or VR, they could skydive, run alongside wild horses, or even swim with dolphins. It can be used as a form of escapism from their own rather bleak reality.

Augmented reality (AR) and Virtual reality (VR) have become popular in the technology industry, with most of the top market players launching products in the domain. Virtual reality (VR) is an interactive three-dimensional, computer-generated environment which is similar to the real world.

This website uses cookies to improve your experience while you navigate through the website. Out of these cookies, the cookies that are categorized as necessary are stored on your browser as they are essential for the working of basic functionalities of the website. We also use third-party cookies that help us analyze and understand how you use this website. These cookies will be stored in your browser only with your consent. You also have the option to opt-out of these cookies. But opting out of some of these cookies may have an effect on your browsing experience.
Necessary Always Enabled
Necessary cookies are absolutely essential for the website to function properly. This category only includes cookies that ensures basic functionalities and security features of the website. These cookies do not store any personal information.
Non-necessary
Any cookies that may not be particularly necessary for the website to function and is used specifically to collect user personal data via analytics, ads, other embedded contents are termed as non-necessary cookies. It is mandatory to procure user consent prior to running these cookies on your website.
SAVE & ACCEPT
Skip to content