What is the market potential for virtual reality in healthcare? 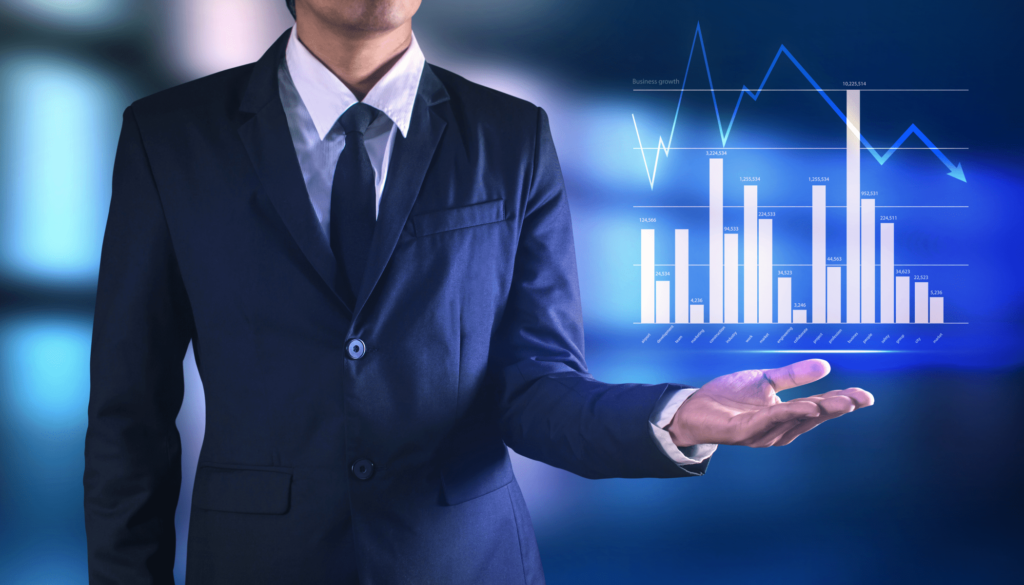 Virtual Reality technology is not just beneficial for medical practitioners, but they have several potentially life-changing benefits for patients too. Today patients can visit their doctor or now specialist virtually. This aspect alone has pushed VR market growth massively. According to reports, VR lies ahead of AR at present, due to its advanced capabilities. VR allows someone to be present and interact in real-time but in a different world. It has already been accepted widely in the health industry, which has led to substantial growth in this sector. It is expected to stretch to a market value exceeding $9.9 billion within the next eight years. On the other hand, AR tech is only expected to reach a value of 2 billion dollars in the same period. VR (virtual reality) is also expected to grow at a faster rate than its AR (augmented reality) twin.

With such a positive growth facing the market globally, many start-ups are likely to harness the development of AR and VR technologies, coming up with new techniques and uses for the technology. The current start-ups are using VR and AR apps with incredible new functionality. One such company, AccuVein, has used AR technology in developing a product to help healthcare professionals scan for veins in patients’ bodies to reduce the risk of missing a vein. They say that they have increased the likelihood of finding a vein by 3.5 times, which is an impressive number for one of the forerunners in the AR medical technology field. As more and more competitors arrive on the market, the price of such products will lower, and companies will continue to look for innovative ways to harness the technology.

Exceptional growth is expected in the VR AR market. The healthcare industry continues to adopt advanced technologies to maximize its accuracy in operations, and this plays an essential role in driving the market growth. Also, efforts to enhance surgery training will also result in an increase in the market growth in the future.

Global augmented reality and virtual reality market in healthcare industry is expected to reach $10.82 billion by 2025, representing a remarkable 2019-2026 CAGR of 36.1%. Augmented Reality (AR) technology accounts for a larger market share and will grow at 38.38% annually over the forecast years, faster than the Virtual Reality (VR) technology in healthcare domain. Source

The service side of AR and VR is likely to be in much higher demand compared with the original software and hardware itself. It is expected to take account of more than 42% of the market share by the end of 2026. Reportedly, the medical training sector will remain the highest with the surgery segment coming a close second. These are to be the segments where the most lucrative prospects lie. Source

A Review of Mixed Reality in Health Care

Mixed reality (MR) give users a virtual three-dimensional representation of real objects embedded into the physical surroundings. Microsoft HoloLens and Google Glass are examples of MR devices that demonstrate the most prominent emerging technologies recently. This study presents a review of MR in healthcare. Literature related to the use of MR in healthcare were collected from the top A∗ and A journals in e-health management-focused and e-health clinical-focused. We found that majority of the research used VR and very few used MR in healthcare-related studies. While research in the space of MR in healthcare is nascent or relatively immature, there is clear evidence that further research is warranted.

Virtual reality (VR) and augmented reality (AR) are becoming unstoppable trends in medicine. According to research from Fortune Business Insights, the global VR healthcare market is projected to reach over $30 billion by 2026. That doesn’t even account for AR. The possible applications for VR and AR treatments are numerous and incredibly promising. Furthermore, there are ways the technologies are being used now that you can apply to your own practice or facility to give your patients better options and outcomes. Source

Europe and North America are expected to continue to dominate the market, despite an anticipated decline in the market in Europe. Despite this, South East Asia, China, and some countries in Pacific Asia are expected to show significant growth before the end of 2026.

The Augmented Doctor — What Microsoft HoloLens can do for healthcare

Augmented reality has been the brain child of science fiction writers for many years. However, that once distant pipe dream is becoming our reality. So as we begin to blur the lines between the physical and simulated, it is essential we understand its applications to healthcare — ensuring we continue to make today’s science fiction, tomorrow’s reality. Source

As COVID-19 puts our social lives on an indefinite pause (unlike whatever show we’re streaming), the realisation that it’ll be a while before we head out to an all-night rave is now hitting us. Experts speculate that we’re stuck with social distancing norms for at least a year or two. Source

Despite all of the advances, a restraining factor within the VR and AR healthcare market is the fact that medical professionals often lack the expertise to adopt these new technologies. As such, there is also expected to be a growth in the training market of such technologies, thus enabling their wider adoption across the healthcare sector. Without such training, the growth of the technology adoption will no doubt be stifled. The healthcare sector has always been forward-thinking and proactive.

From the very first technological insights into the medical world, whether that was with the discovery of penicillin or the first ultra-sound machine, medical professionals adapt to be able to use the technology that is given to them. This adaptability will only fuel further market growth in the sector. We are facing exciting times and a wealth of possibilities thanks to this growing market!

This website uses cookies to improve your experience while you navigate through the website. Out of these cookies, the cookies that are categorized as necessary are stored on your browser as they are essential for the working of basic functionalities of the website. We also use third-party cookies that help us analyze and understand how you use this website. These cookies will be stored in your browser only with your consent. You also have the option to opt-out of these cookies. But opting out of some of these cookies may have an effect on your browsing experience.
Necessary Always Enabled
Necessary cookies are absolutely essential for the website to function properly. This category only includes cookies that ensures basic functionalities and security features of the website. These cookies do not store any personal information.
Non-necessary
Any cookies that may not be particularly necessary for the website to function and is used specifically to collect user personal data via analytics, ads, other embedded contents are termed as non-necessary cookies. It is mandatory to procure user consent prior to running these cookies on your website.
SAVE & ACCEPT
Skip to content